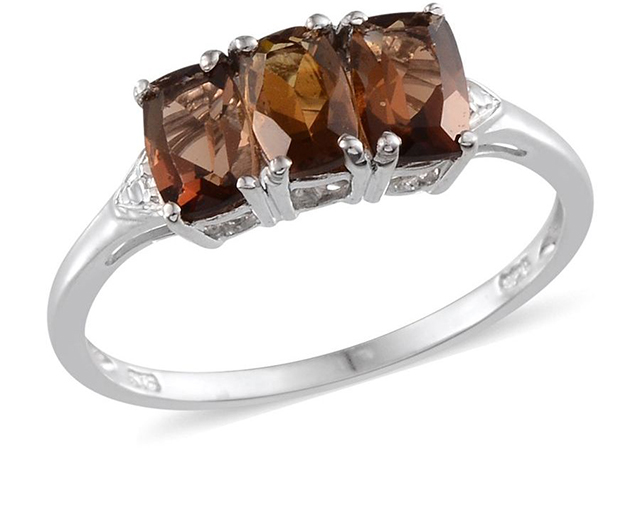 Origin and Supply of Scapolite

The name scapolite comes from the Greek word 'skapos' meaning 'rod', and 'lithos' meaning stone - this is due to the fact that the crystals are commonly found as prisms that resemble sticks. Originally discovered in 1913 in the Mogok Stone Tract of Myanmar (upper Burma), scapolite is scientifically classified as a group of rock-forming silicate minerals composed of various trace elements that include aluminium, calcium and sodium silicate.

These wonderful crystal minerals range in appearance from translucent to transparent. High quality scapolite can be found in a broad spectrum of colours, including white, pink, yellow, brown, blue, grey and violet. These hues reflect the variation in the stone's composition, particularly dependant on whether it is sodium-rich or calcium-rich.

The best scapolite specimens are found in Brazil, Kenya, Tanzania and Madagascar. While scapolite generally has a sparkly shine even when freshly mined, weathering of its surface causes a dulling of the stone's lustre, so you would do well to give it a polish occasionally.

The most commonly available hues of scapolite are white, greenish, grey or colourless.

Scapolite comes in a veritable rainbow of sparkling colours and has a lustre that is truly wonderful to behold. This superb, charming semi-precious stone looks absolutely captivating in jewellery, and comes with the added appeal of being more affordable than many other gems.