Australian boulder opal is generally celebrated for its display of rainbow-like tones which fluctuate with lighting or point of perception. Only one out of every odd opal has this unique colour highlight.

Australian Boulder Opal never fails to amaze the onlookers with its classy and expensive face that it wears. Various shades of blue assisted by the multi-coloured sparkles can light up any environment.

Since we have got a bit of an idea about the core qualities of the Australian boulder Opal, let us dive straight into what else they have to offer. 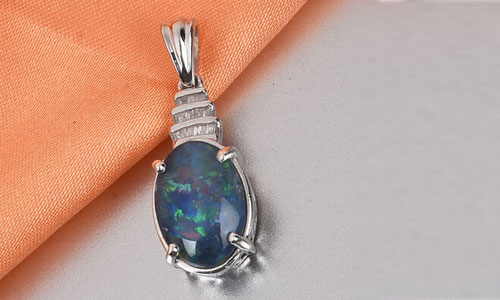 The name opal developed from the Roman word "opalus" which followed its underlying foundations from the Greek's "opallios " which means to see a difference in shading. This Greek word is in like manner a modification of the antiquated Indian Sanskrit's "Upala " which implies valuable stone.

Native Australians accept that opals came to be the point at which their maker came rational on a rainbow to carry the message of harmony to humankind. He revived the stones he stepped on and they began shimmering taking all things together with the shades of the rainbow.

Australian stone opal is a solitary source gemstone and just shows up in stores among the Cretaceous rocks in the western piece of Queensland in Australia.

Over 60 million years prior an inland ocean covered pieces of Australia with stone residue stores. By the mid-tertiary time frame water masses that included silica overwhelmed back bringing about pits and specialties in the sedimentary rocks. Over the long haul, the silica stone became Opal.

Rock opals were first located in 1849 in Tarravilla a cattle station in Australia. Anyway, miners began coming in 1890. Australia delivers very nearly 95 percent of the world's opals of which just two percent is stone opal.

Birthstone Opal is considered to fortunate for all individuals who are born during October. The stone is accepted to bring bunches of joy, karma, and happiness to the wearers of every individual who is born during this month.

Individuals believe this splendid diamond to be a defensive stone. They believe that by wearing it as a charm around the neck or arm, it can without much of a stretch shield you and get you far from hostile stares and every single negative feeling.

How opal is shaped is as yet viewed as a secret. In any case, some keep on accepting that it is framed from water. They guarantee that when raindrops fall in the hole of a stone, the water gradually dissipates yet gives up hints of silica, which are pivotal in the arrangement of this one-of-a-kind gemstone. 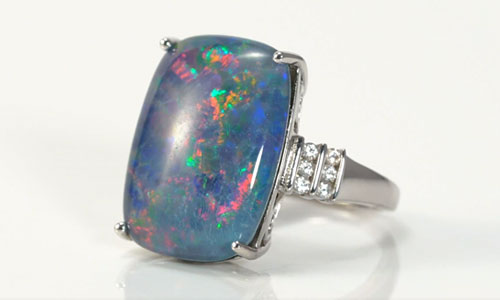 Opals are basically and prevalently known for their flawless luminosity. The heavenly gemstone has a remarkable look that can't be found in some other gemstone. ...

All things considered, it makes them decide actual properties that help you esteem it without any problem. In contrast to most different gemstones, their properties can't be isolated into 4Cs, which is because of the way that every piece of opal is unique to the next. Underneath, we have clarified the primary qualities of this magnificent yet mysterious gemstone. 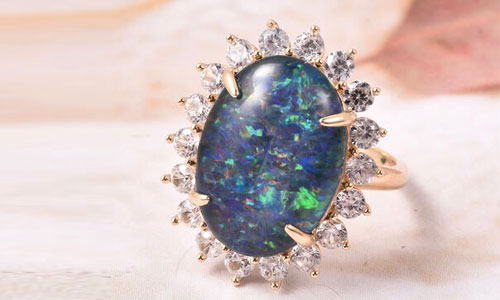 What you must know before buying Australian Boulder Opal?

In case you're going out to buy the valuable opal, there loads of things and realities that you need to remember. To get the best quality and lucidity, we have aggregated a couple of accommodating tips and deceives. Peruse on to know them: 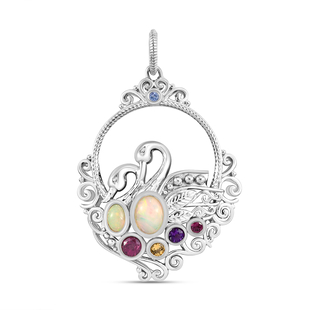 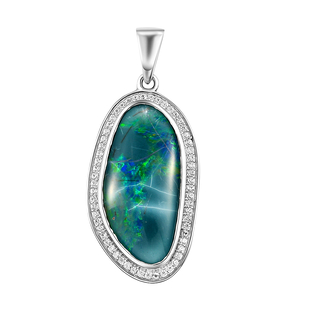 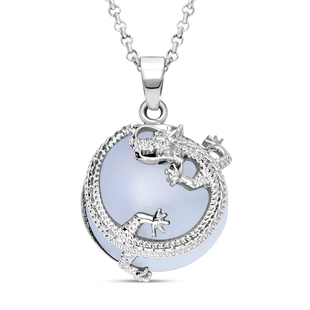 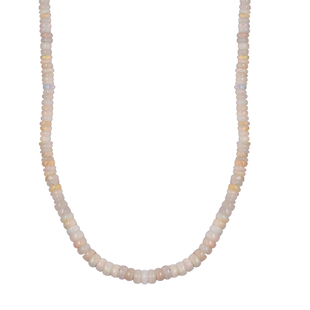 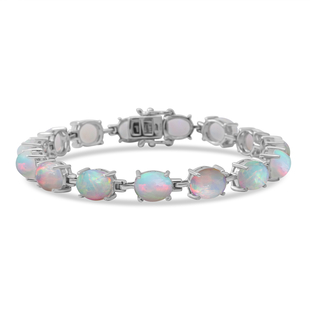 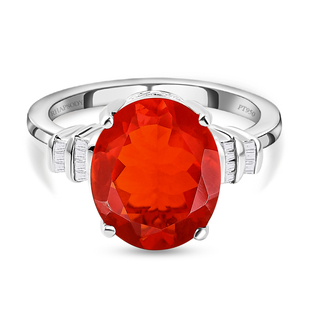 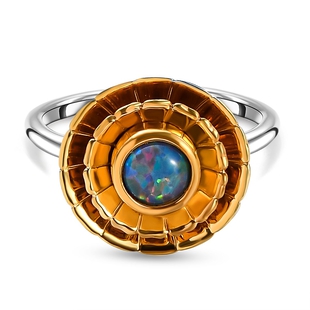 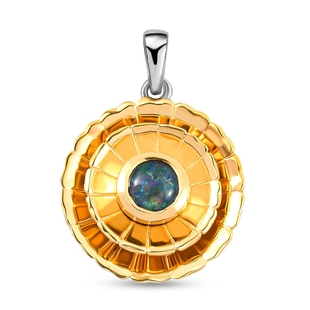 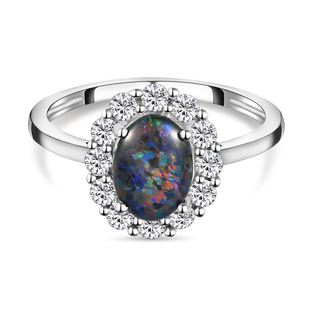