Watches are one of the best accessories that define one’s taste, personality and affordability. In the modern times where we rely heavily on our smart phones, how smart are our watches for us to rely on, is the real question! Known as the heart of a watch, a watch movement is what the watch relies on for its functioning.

Taking the watch industry by storm in 1969 was the Quartz movement in watches introduced by Japanese watchmakers. When the watch industry heavily relied on manual movements, the Quartz movement changed its face and kick-started a revolution of battery-operated watches. The battery operation of the watch works with collaboration of a quartz crystal that sends a mechanical signal allowing the consistent movement of the hands to keep time.

The benefits of the Quartz Mechanism are plenty, hence making it popular amongst many.

A quartz movement will always be preferred for its accuracy and reliability for regular usage as compared to other mechanisms. 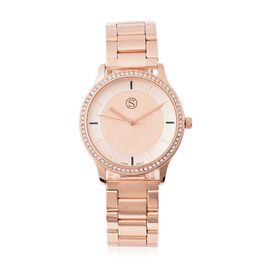 A very recent phenomenon, Japanese Movement watches came into the markets in the early 20th Century. Though the Japanese arrived late, but the distance they have covered in this short span of time is just remarkable! Known as being tech-smart, they concluded in coming up with a category that is in between the luxurious Swiss-made and the common Quartz Movement, promising only quality.

Focusing on practicality and functionality, the Japanese movement in watches is here to stay for its new technology and understanding what the people rely and depend on for their daily use.

Finding a pathway in between, the Japanese watch movements have taken the market by storm and are a more favourite pick for the audience, as they are known for their reliability and precision, rarely failing ever.

Concluding our discussion on these three watch movements, the choice is between luxury and practicality. If you are looking to exude extravagance and class, then the Swiss-movement mechanical watches are your best picks owing to their aesthetic appeal and hand-crafted allure. While the Japanese and Quartz movement go hand in hand providing precision, efficiency and reliability owing to their automatic design. 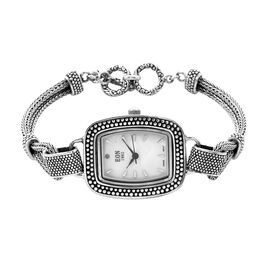 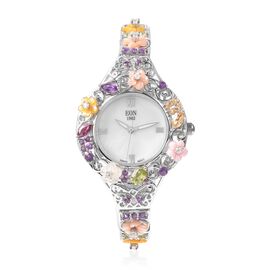 We all have watches that are picked segregated in two categories, one for our daily and practical usage and the other when we are at occasions where our accessories speak of our taste and choices. The watch designs and movements are dominant in the market to suit each their own preference and allows you to get acquainted with luxury and practicality at the same time.

What does watch movement mean?

The heart of a watch, where the mechanism lies is referred to as a watch movement. Through the years, there have been many watch movements introduced fit for utility, class, or even fashion. 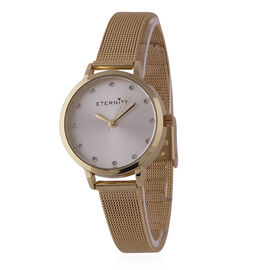 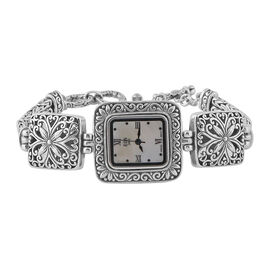 What is automatic watch movement?

The self-winding watches asre often said to have automatic watch movement. It functions through the natural energy of the wearer and runs on that.

How to clean watch movement?

Disassemble the watch and soak the movement in cleaning fluid. Then use a paintbrush to gently remove stubborn dirt and grime on the mechanism. Let the parts air-dry and them assemble them back. 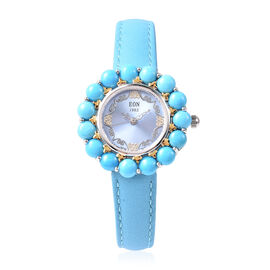 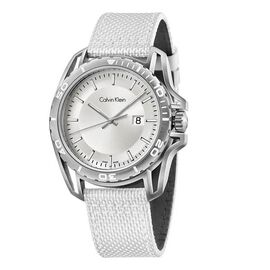 What watch movement is best?

There’s no such thing as best watch movement; it all depends on your requirement. A mechanical watch is better for you if you’re looking for high-end luxury watches. An automatic movement doesn’t need winding, so it’s more convenient in the long run.

What are the different types of watch movements?

There is automatic movement, mechanical movement, and quartz movement. They are also categorised on the basis of origin, so Japanese movement and Swiss Movement can also be considered. 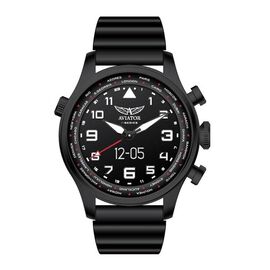