A rarer gemstone than Diamond.

Henri Moissan, a Nobel Prize-winning French chemist, found Moissanite in Arizona in 1893. The first Moissanite sample was discovered within a meteorite crater, and since then, the gemstone has been very popular.

A gemstone's brilliance is defined by its ability to reflect white light.

The Refractive Index (RI) of a gem measures how much light it reflects. Moissanite is unique from diamonds because it reflects more light. Moissanite is also less sensitive to catching dirt than diamonds and stays more brilliant between cleanings.

Stones are measured by hardness because the harder they are, the more difficult they are to scratch. Moissanite loose stones have a rating of 9.25 on the Mohs hardness scale. 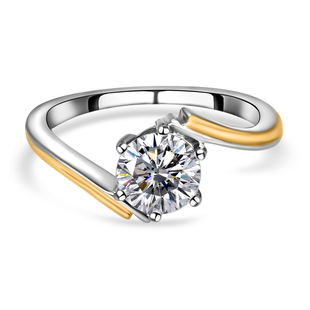 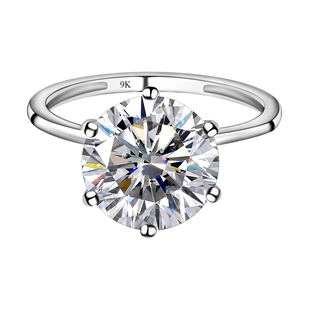 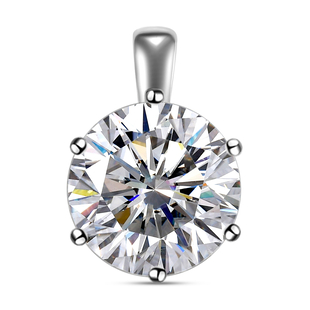 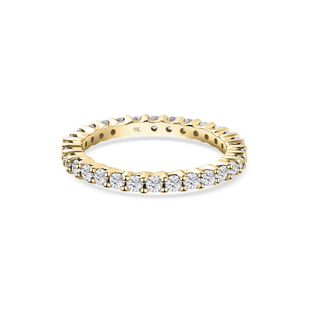 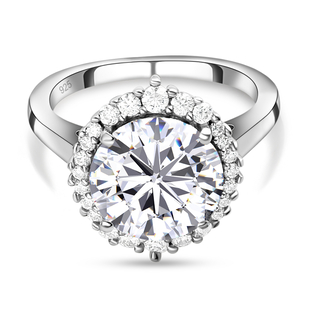 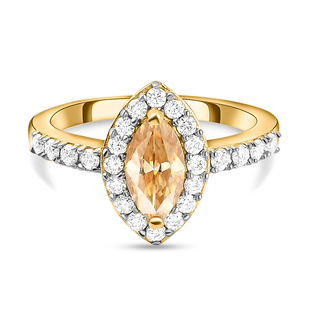 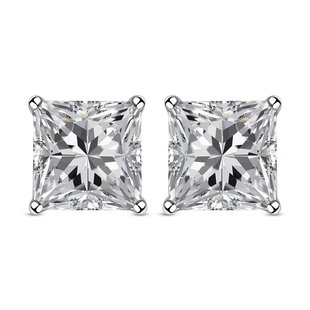 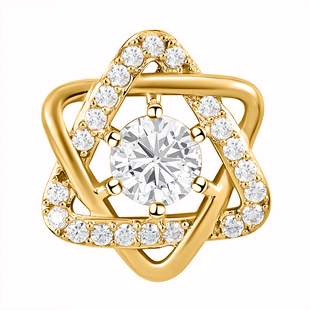 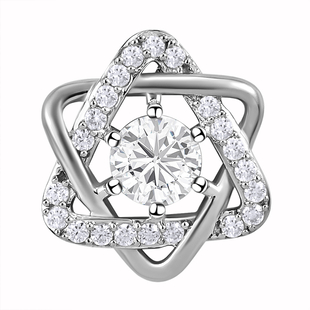 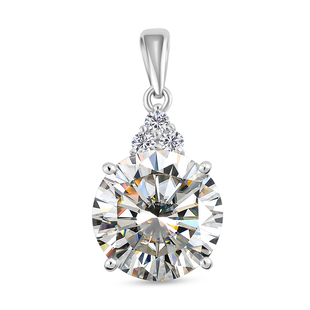 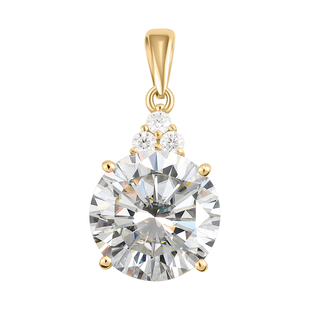 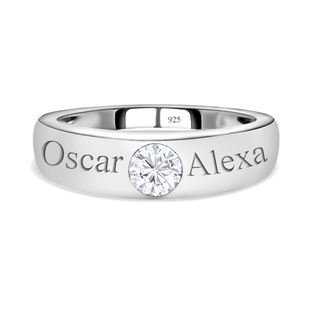 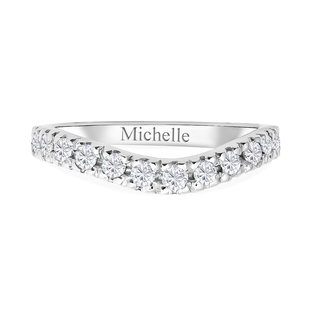 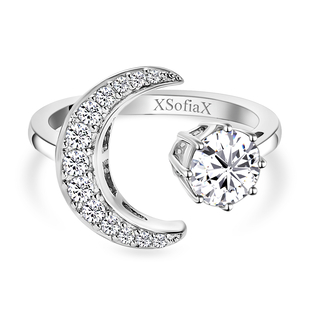 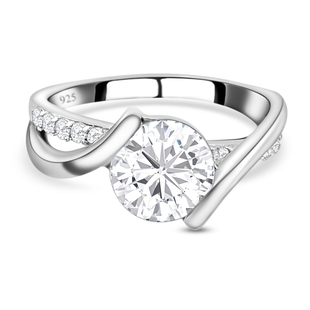 The mineral moissanite was discovered by Henri Moissan while examining rock samples from a meteor crater located in Canyon Diablo, Arizona, in 1893. After that, Shefa Yamim, an Israeli exploration and mining business, discovered approximately 2,500 natural moissanite crystals in the last 14 years. The crystals were found in primary and alluvial deposits along the Kishon River in northern Israel, near Haifa.

It is believed that Moissanite gemstone was born from the stars. Because natural Moissanite is extremely uncommon, all Moissanite accessible today is lab-created. However, after many years of trial and error, particles were successfully synthesized to make one of the world's most brilliant diamonds.

Is Moissanite a real gemstone?

It was first discovered in 1893 by a French scientist named Henri Moissan, wholater won a Nobel prize. From a meteorite, he discovered microscopic particles of the gem, and after many tests in the lab, he created Moissanite.

Unlike imitation diamonds and other gemstones, Moissanite is also a good heat conductor. As a result, when tested using a diamond tester that measures heat conductivity, Moissanite will pass as a diamond.

Is Moissanite as good as a diamond?

Moissanite is the second hardest to diamonds on the Mohs hardness scale. It ranks 9.25 on the Mohs scale of hardness.

Is Moissanite a fake diamond?

Is Moissanite an acceptable engagement ring?

Yes! Moissanite is among the most ethical, sustainable engagement ring choices out there.